Spielberg Drops Out As Beijing Olympics Adviser Over Darfur 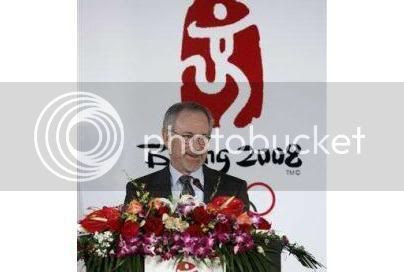 .
The delusional righteousness of Steven Spielberg, Mia Farrow and all those other phony “Save Darfur” activists 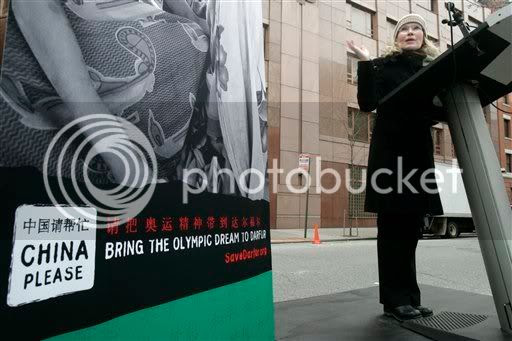 It really is incredible the gall and extreme hypocrisy of people who cry crocodile tears for Darfur. If they are really concerned about stopping the violence in Darfur they would discuss all the factors contributing to it. As Americans, Steven Spielberg and Mia Farrow should be discussing the role of the Untied States in fueling the violence in Darfur. Learn more about it from these two articles.
One is written by Keith Harmon Snow

the other is written by F William Engdahl

Why don’t the “Save Darfur” activists have anything to say about the United States’ role in the genocide in the Congo?
See
http://worldpolicy.org/projects/arms/reports/congo.htm
http://www.opednews.com/articles/genera_keith_ha_080207_the_gertler_steinmet.htm

As long as people spend most of their time preaching to other countries and not to their own country, genocides will continue to occur.
Posted by RandallJones at 2/15/2008 11:42:00 PM

All this self-righteous indigination over Beijing Olympics is just another example of the West's animosity towards China.